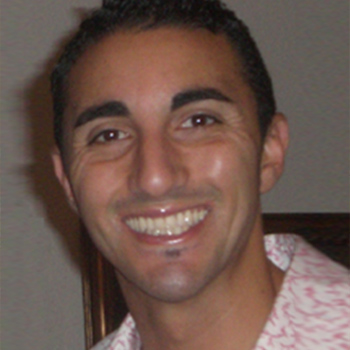 Dr. Robert W. Fattouch is a board-certified pediatric dentist who was been in private practice for more than 16 years. He originally started Poway Pediatric Dentistry in March of 2012, after being at one of the most prestigious pediatric dental groups in Arizona for seven and a half years. Now he recently joined Temecula Kids Dental Center and splits his time between both locations.

Originally from Diamond Bar, California, Dr. Fattouch graduated from Diamond Bar High School and then went on to attend the University of California, at Riverside. He played on the U.C. Riverside men’s soccer team and was a founding father for the Theta Lambda chapter of the international fraternity, Delta Tau Delta.

He graduated in 1997 with his Bachelor of Science in Biology and with a minor in History from U.C. Riverside. After graduation, he moved to Philadelphia, Pennsylvania to attend Temple University School of Dentistry, the second oldest dental school in the country. Upon completing dental school, where he earned his Doctor of Dental Medicine (DMD), he completed a one-year General Practice Residency at Thomas Jefferson University Hospital, and was then accepted to the Brookdale Hospital and Medical Center Pediatric Dentistry residency in Brooklyn, New York. He lived in Brooklyn for two years, completing his pediatric dental training, and then decided to move to Arizona.

Dr. Fattouch is a family-oriented person, and after so many years away from his family, he decided it was time to move back to Southern California and settle close to them. He enjoys soccer, surfing, bodyboarding, and snowboarding. 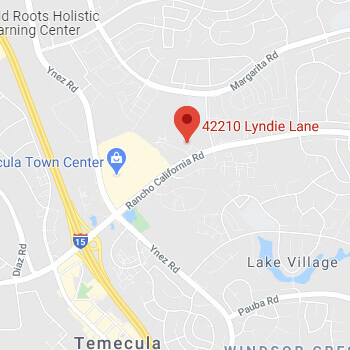